What Is The Actual Cost of Manual Social Media Archiving?

What Is The Actual Cost of Manual Social Media Archiving?

Social media is a tremendously useful tool for government agencies, especially when it comes to engaging with citizens in an immediate yet affordable way. No other large-scale communication tool is as effective at generating two-way communication.

But this massive benefit of social media is also one of its major challenges. There’s a lot going on on a social media account, which means moderating and managing it effectively can be tricky. Thanks to the real-time always-on nature of social media, staying on top of it all can feel overwhelming. 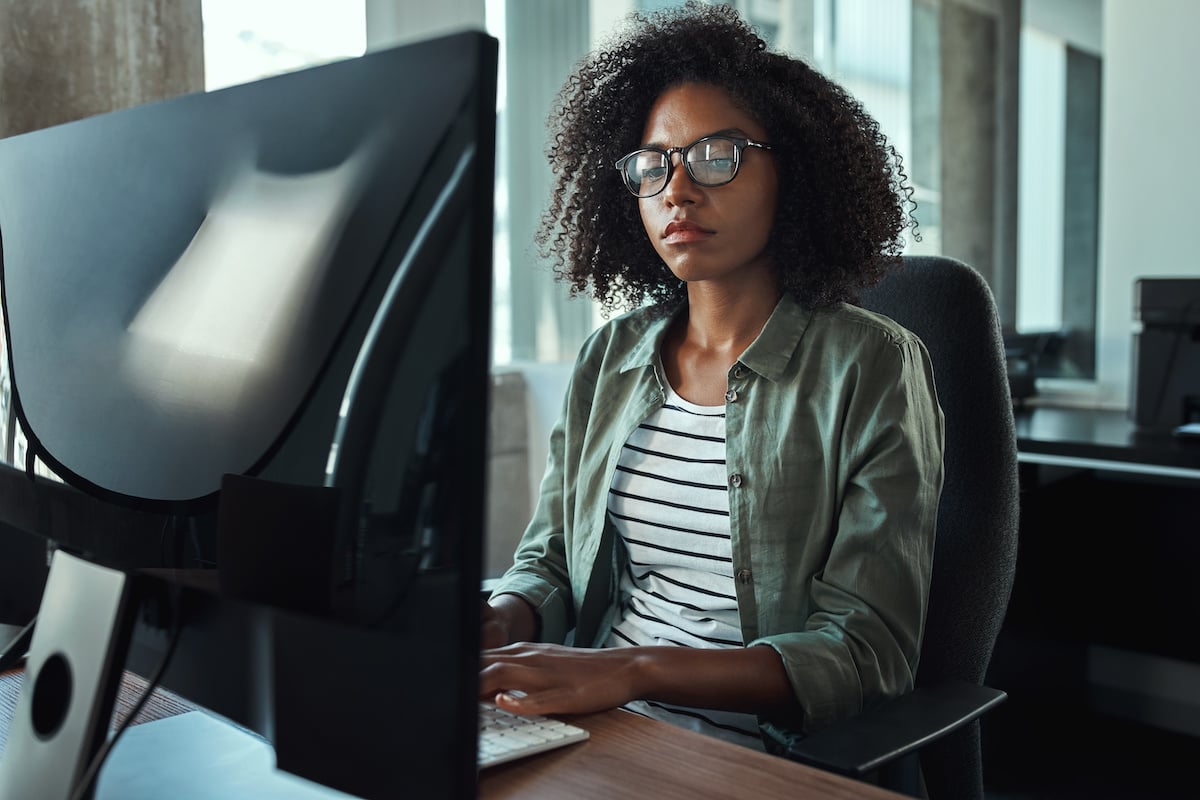 For instance, you’re sure to occasionally encounter inappropriate comments that can’t remain on the page, so what do you do when you find a comment like this? Do you delete it? And what about comments that external users themselves choose to delete—how many of those are appearing and disappearing without notice? Or what about those posts individuals within the agency are editing to fix a typo or update a broken link? Does any comprehensive, accurate record of all this activity exist?

To promote true openness and transparency, comply with recordkeeping regulations, and prepare for litigation, government organizations should capture all changes and deletions to a social media page. This way, if someone demands to know why a comment or post has disappeared, the content can be produced and the organization can explain why exactly it was changed/removed.

The True Cost of Manual Archiving

Now, all of that said, a big question remains: how exactly do you capture social media content such as inappropriate comments and edited posts? Many organizations resort to the simple screenshotting of a comment or post—they take a screengrab of it and file the JPEG away on a hard drive in case it’s ever needed. That’s better than doing nothing at all, but it’s not an ideal solution. Why? First, it’s inefficient and not very cost-effective. Secondly, it can easily lead to gaps in records, which opens an organization up to significant risks.

As the old adage goes, nothing in life is truly free. Sure, simply assigning someone in the organization the job of screenshotting and then deleting a comment can seem like a low-cost solution, but there’s a hidden cost to this practice.

Say an employee gets paid $50,000 a year. If you subtract weekends, public holidays, paid leave, and vacation time, you’re left with around 235 actual working days every year. Divide $50,000 by 235 days and eight hours, and you’re left with hourly earnings of around $27. 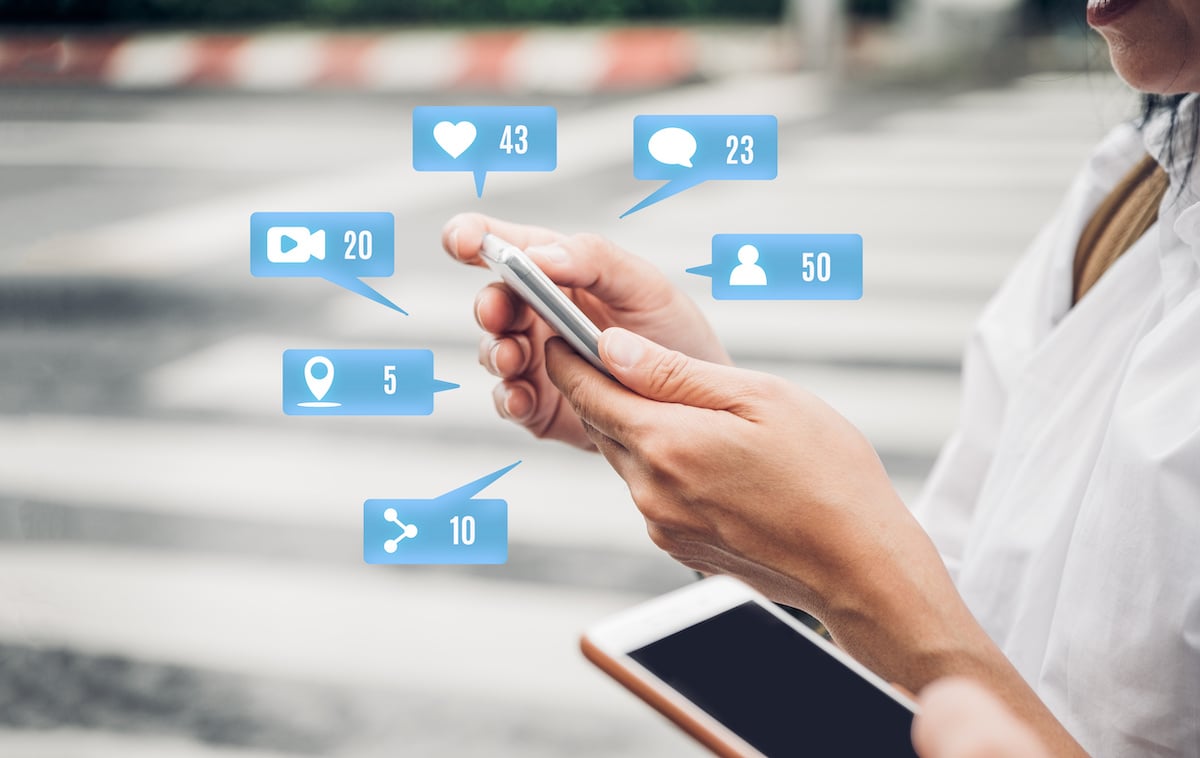 Now, how much of that time is spent on this manual process? If he or she is deleting dozens of comments a week—as some of our customers do—they could easily be spending an hour a day. At $27 an hour, that’s $135 per week, $540 per month, and $6,480 per year spent capturing screenshots.

And that’s only looking at the time spent screenshotting—it’s not considering the days and weeks that could be spent scrolling through timelines and expanding comments to take screengrabs or going through old stored screenshots to respond to a large records request. If that happens, the organization could easily end up spending five to ten times that.

The above example also doesn’t take into account the opportunity cost of such a labor-intensive process. What else could busy social media managers or public information officers be doing with their time? Every hour spent taking screengrabs cuts into their ability to focus on more impactful work.

The Risks of Non-Compliance and Litigation

Government officials are increasingly being held accountable for the deletion of comments on social media. And in some instances, this has resulted in litigation. As one example, Davison v. Randall is an interesting case that has set an important precedent. Columbia Global Freedom of Expression discusses the case at length on its website. It states that:

“The US Court of Appeals for the Fourth Circuit affirmed the decision of the District Court finding that Loudoun County School Board (LCSB) Chair Phyllis Randall’s Facebook page constituted a public forum and that she did not maintain it in a lawful manner. Randall had deleted comments posted by Davison on her Chair’s Facebook page that included allegations of corruption and conflicts of interest within the LCSB and she subsequently banned him for 12 hours from the Facebook page. The Court found that by engaging in viewpoint discrimination on her Facebook page, the Chair violated the Plaintiff’s freedom of speech rights under the First Amendment and was not entitled to block the Plaintiff or any citizens from commenting on her Facebook page.”

Even if a comment is deleted for legitimate reasons, meaning that it used profanity or made use of some other unacceptable language, it’s still important to record it in a way that will make it defensible in a court of law. A screenshot would not necessarily be good enough. Digital evidence can easily be denied in court, especially if it lacks the necessary metadata.

Without social media archives that contain all metadata, government organizations can face substantial fines and suffer serious reputational damage, which means that the true cost of manual screenshots can be incredibly high.

Given what manual archiving of social media data can cost the average government organization—even if there are no records requests or legal action—it’s hard to argue against the value of automated archiving. Automation has proven to be much more cost-effective than manual archiving. You can get up and running in minutes with a SaaS solution like Pagefreezer. Your organization will benefit from:

Most importantly, however, it offers complete peace of mind. Automated archiving allows organizations to take ownership of their social media data and know that they have instant access to everything, regardless of the reason it’s needed.

Pagefreezer assists government organizations in the monitoring and archiving of social media content. To discuss your particular needs, request a consultation with one of our experts.