6 Steps to Protecting Yourself Against Social Media Defamation

6 Steps to Protecting Yourself Against Social Media Defamation

Social media might seem like a lawless environment where cruel comments and reckless libel are simply the order of the day—but there have been instances where courts have classified social media posts and comments as defamation. This is true both in a country like the UK, where defamation is generally easier to prove, and the US, where the legal threshold is much higher. 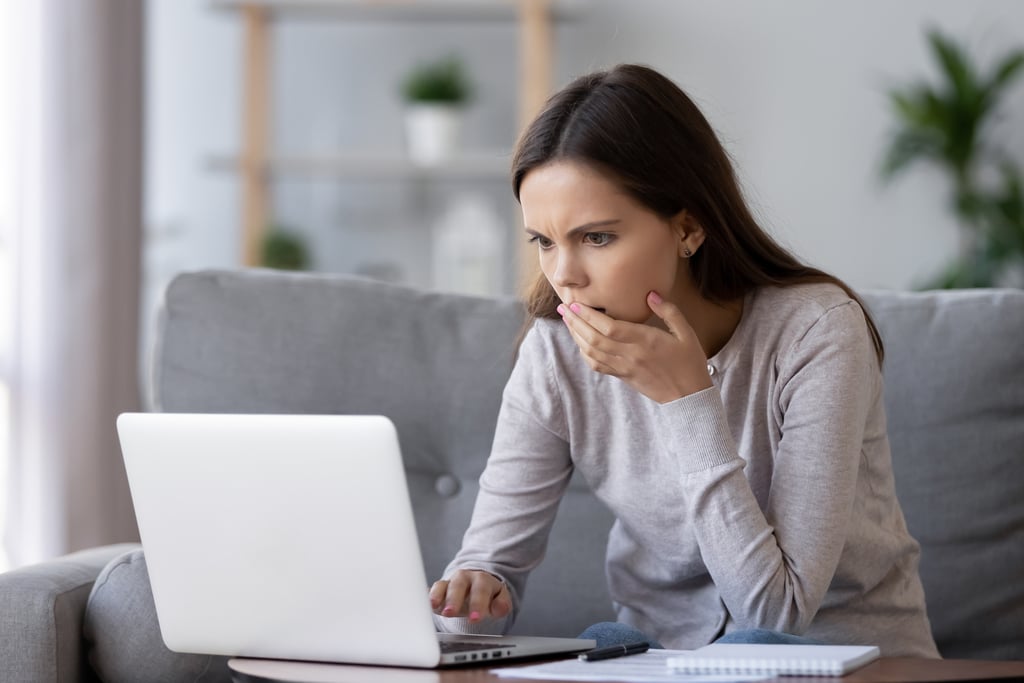 So should you find yourself the victim of social media abuse and libel, there are steps you can take. However, you need to first confirm that you are dealing with a case of defamation.

There are two kinds of defamation. Written defamation is referred to as libel, while spoken defamation is slander. Not every vicious online comment is necessarily libel. For a statement to meet the legal definition of defamation, it needs to be a false statement by a third party that can seriously harm your reputation.

It also has to be done “with fault,” meaning a failure on the part of the person making the statement to act reasonably and according to their duty. In other words, you have to be able to show that someone was acting unreasonably and irresponsibly when making the statement. In the case of a newspaper or news website, for example, it’s reasonable to expect the organization to do some fact-checking before printing a contentious statement.

According to the Electronic Frontier Foundation (which has a great web page on online defamation law), there are three elements that must be shown during a defamation claim:

If you’re confident that you are indeed dealing with an instance of online defamation, there are several steps you can take to remedy the situation.

As difficult as it can be to do, your best choice is sometimes simply to do nothing. You have to consider the true damage that the statement is likely to cause. Is it worth the cost and frustration of a legal matter? Will responding perhaps only make the situation worse and throw fuel on the fire? Even if you do intend to take action, you should still resist the urge to immediately jump in and leave your own angry online defense. Getting embroiled in a Twitter flame war is almost always counterproductive—a far better strategy is to capture the post or comment in question before it is deleted by the author.

As mentioned above, there’s always a risk that a defaming statement will be edited or deleted, so it’s important to act quickly. You want to capture and preserve the article, post, or comment—preferably with a forensic preservation tool that’ll create an authenticated and defensible copy that can stand up in court. (Read this related article to learn more about capturing social media and other online evidence of defamation.)

To help you understand if you’re dealing with a genuine case of defamation, as well as explain your best options in addressing the issue, it’s a good idea to consult with a lawyer. A lawyer will be able to provide expert advice and guide you in the right direction. Once again, it’s important to consult a lawyer early on—before you make any rash decisions or take any steps yourself.

4. Send a Cease and Desist Letter

5. Publish Your Own Statement

While it’s a bad idea to jump into a shouting match on Twitter or Facebook, creating your own statement to refute a claim can be a smart move. Importantly, it should be a calm and measured response delivered through an appropriate channel (this could be through a personal or company website, a press release, LinkedIn, or even a news site). Just like it’s important to consult with a lawyer for expert legal advice, it’s worth getting the help of a PR firm or some other communications expert when drafting and distributing your statement.

While never to be undertaken lightly, suing is sometimes the only way to deal with defamation, especially if a cease and desist letter was ignored. As mentioned at the start of the article, the success of a defamation suit can depend greatly on the particular jurisdiction, but courts across the globe have thankfully shown a willingness to keep social media trolls accountable.