"In 2003, California resident Vee Vinhnee filed for bankruptcy in U.S. Bankruptcy Court. He owed American Express more than $40,000 on his credit cards. American Express (Amex) sued Vinhnee to recover the balances owed on the cards. In Vinhnee vs. American Express Travel Related Services Company Inc., Vinhnee won his case without a lawyer and without appearing in court" . 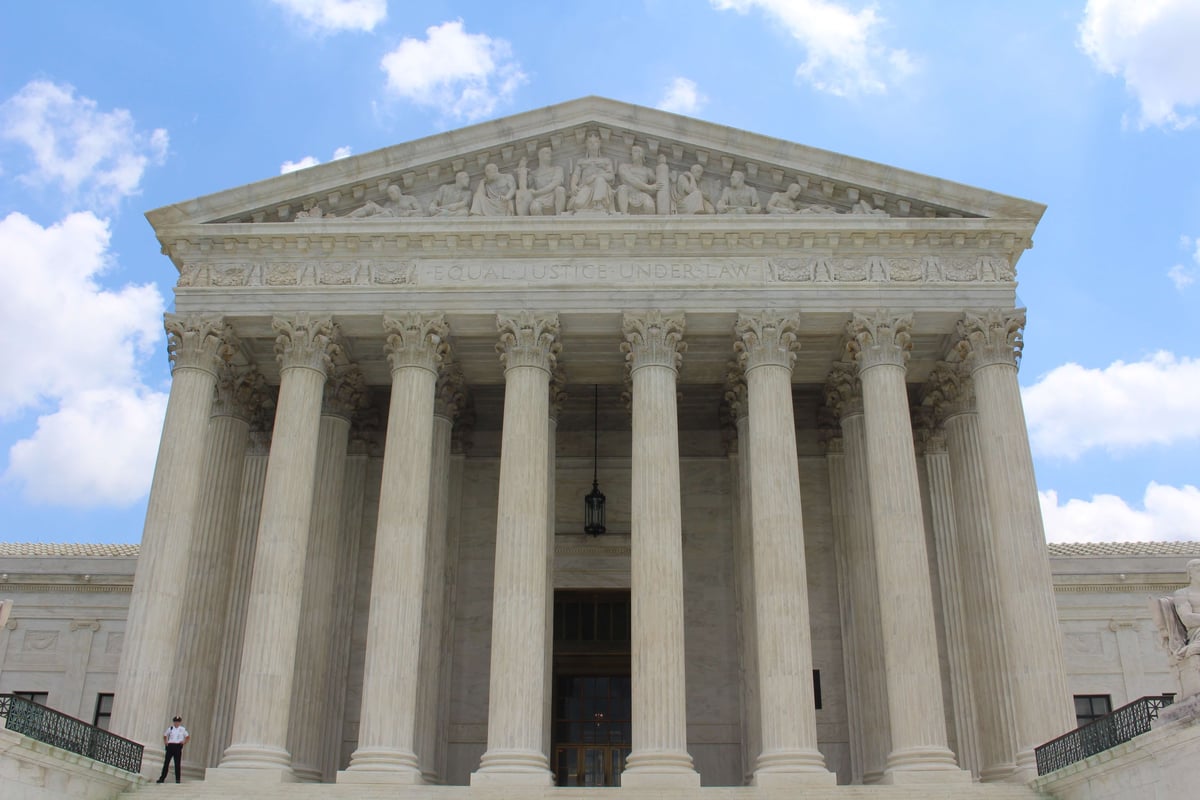 "Amex rested its case solely on its own internal computer records, the electronic monthly statements issued by the credit card company, as evidence of Vinhnee's debt. The court refused to admit the electronic records as evidence because the company 'could not offer proof to authenticate the records'. Amex lost again at appeal" [1].

How does this apply to governments?
In accordance with Public Records Laws, government websites are considered official government publications. Information on these sites influences actions and decisions of citizens and businesses. Governments can be held accountable for the information they publish on the web and, thus, need a reliable and authenticated website archive as evidence.

The Vinhee vs American Express case demonstrates electronic evidence is only allowed when data integrity and authenticity can be proven. An ordinary back up of a website is not enough to be submitted as evidence in a court of law.

What is the solution?
According to the Federal Rules of Evidence (rule 901) and currentÂ case law, to be accepted as legal evidence, data integrity and authenticity of electronic files must be proven, meaning that the data has not been tampered with since the data was archived. This can only be done by placing a trusted, non-refuted digital signature and digital timestamp on each and every webpage. The digital timestamp provides legal proof when the data was archived, while the digital signature provides legal proof that the page was not changed since it was acquired.

The online website archiving service PageFreezer places both a digital signature and a digital timestamp on every archived webpage, providing evidence with the integrity and authenticity required in a court of law.

American Express probably would have not lost case had its archives provided this information required to be accepted as legal evidence. Governments can learn from this case and protect themselves in the event of liability claims by archiving their websites using PageFreezer.