No case better illustrates the risks of social media spoliation than Lester v. Allied Concrete Company. The plaintiff had lost his wife in a tragic vehicle accident and was suing for wrongful death. Unfortunately, some Facebook photos came to light that his lawyer was afraid would prejudice the case, and he consequently told his client to delete them. “We do not want blow ups of other pics at trial,” an email from the law firm read, “so please, please clean up your Facebook and MySpace!” 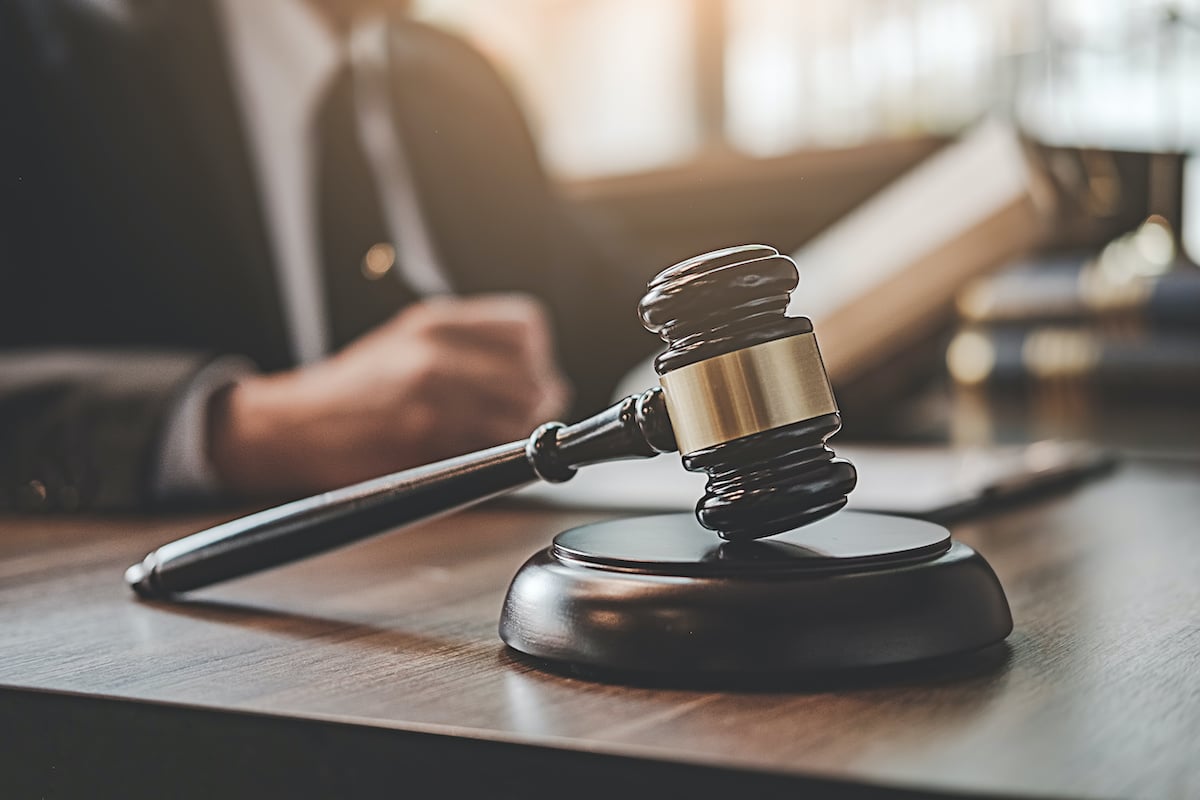 The court did not look kindly on this spoliation of social media evidence. In fact, it resulted in a massive $700,000 in sanctions. The lawyer had to pay $522,000 (and saw his legal career end) for ordering the social media clean-up, and his client was fined $180,000 for complying with the request.

We share so much of our lives on social media nowadays that it’s hardly surprising that these communication channels play a major part in many legal matters. Many personal injury lawsuits, for instance, have been foiled by some incriminating social media posts. One example is Largen v. Reed, during which the plaintiff—who claimed that an accident had left her in severe pain—continued to post photos on social media that showed she wasn’t nearly as incapacitated as she claimed to be.

Even if someone posts a photo with the intention of only sharing it with a handful of close friends and it ends up being entered into evidence in a court of law, it’s unlikely that a judge will view that social media evidence as having been obtained illegally.

“If someone uses a photograph of you and makes it public when perhaps you intended it not to you might be able to have an action against the friend for unfairly depicting you as a drunk, for example. But if you were actually drunk, then I think you're in trouble,” says Judge Michael Corriero of the New York State Supreme Court. “There's no prohibition against taking that photograph. You're out in public. People are just recording that moment. If it's a matter of criminality, it's too bad. If that's an accurate representation of you, that's the strongest evidence of your guilt. So why would we keep it out of evidence? The prohibition against using illegally obtained evidence applies primarily, essentially solely, to law enforcement. It doesn't apply to another civilian. If you we're foolish enough to let other people know your criminality, well that's too bad.”

Due to the ephemeral stream-of-consciousness nature of many social media communications, a tweet or comment doesn’t necessarily feel like an official piece of electronically stored information (ESI) in the same way that a PDF or even an email does. But the same duty to preserve evidence that applies to other forms of ESI also applies to social media.

“Data residing on social media platforms is subject to the same duty to preserve as other types of [ESI],” writes lawyer Margaret DiBianca for the American Bar Association. “The duty to preserve is triggered when a party reasonably foresees that evidence may be relevant to issues in litigation. All evidence in a party’s “possession, custody, or control” is subject to the duty to preserve. Evidence generally is considered to be within a party’s “control” when the party has the legal authority or practical ability to access it. As an initial matter, social media content should be included in litigation-hold notices instructing the preservation of all relevant evidence.”

Due to the increasing relevance of social media data in the realm of litigation, organizations need to put formal systems and processes in place to ensure that relevant social media content is properly preserved. As mentioned above, social media evidence should obviously not be deleted intentionally, but it’s equally important to ensure that data isn’t accidentally disposed of.

With this in mind, here are five questions in-house legal teams should ask themselves to ensure that data is captured and preserved for potential litigation:

Want to learn more? Simply leave us your details and we'll email you more information.