How to Use Social Media in Fraud Investigations

How to Use Social Media in Fraud Investigations

When it comes to investigating potential fraud, modern social media platforms can be a tremendously useful resource. The reason for this is simple: a lot of us are active on social media these days—and we tend to share more than less. At the end of Q1 2020, Facebook reported 1.73 billion daily active users and 2.6 billion monthly active users, with around half of all social media site visits in the United States going to Facebook. Add Instagram’s 500-million daily active users—not to mention the 500 hours of video uploaded to YouTube every minute!—and you’re left with a lot of potential digital evidence. 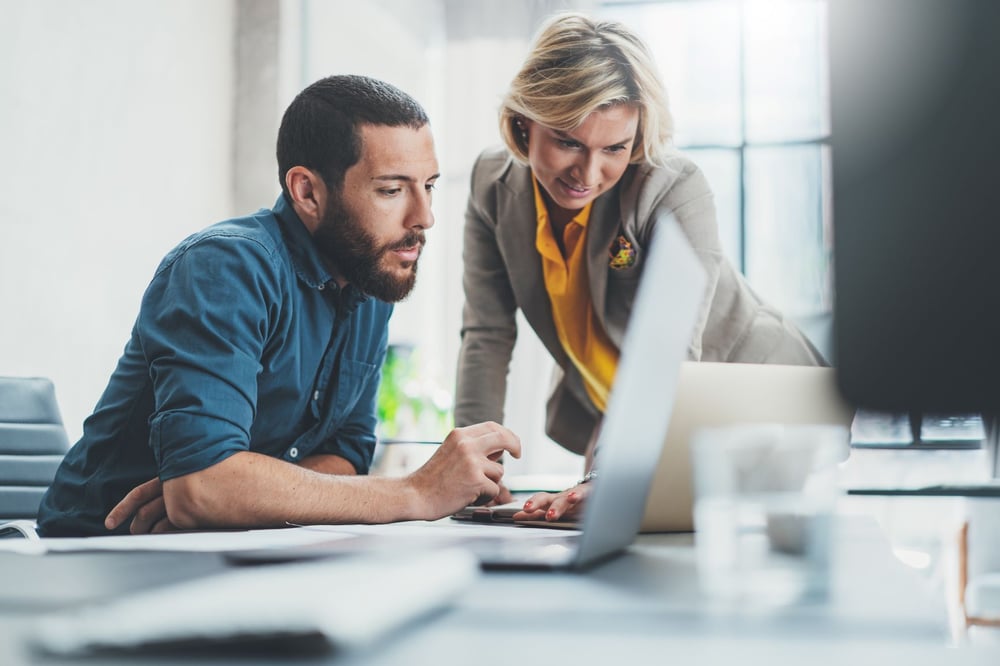 When it comes to mining social media for potential evidence, content can broadly be divided into two categories:

Advice for Using Social Media During a Fraud Investigation

Of course, near-constant content creation has a major downside: because of the sheer amount of social media content out there, finding that crucial piece of evidence isn’t always easy. For this reason, social media investigation has become its own specialized field, and in order to use it effectively, you have to be systematic in your approach.

With that in mind, here are five tactics to use when collecting social media content as evidence during a fraud investigation:

Would you like to learn more? Download our white paper, Social Media and Fraud Investigations: Using Social Media to Prove Fraudulent Insurance Claims and Liability Suits.