Preventing Harassment in the Age of Social Media and Corporate Chat

Preventing Harassment in the Age of Social Media and Corporate Chat

On November 1st, 2018 more than 1000 Google employees from Japan to San Francisco protested what they say is a workplace culture that has overlooked sexual harassment and discrimination situations within the company. These demonstrations are in response to years of sexual harassment allegations, multimillion-dollar severance packages for accused executives, and a perceived total lack of transparency over the cases.

The #MeToo movement spread virally in October 2017 as a hashtag used on social media in an attempt to demonstrate the widespread prevalence of sexual assault and harassment, particularly in the workplace.

These are but two examples of a spotlight on the recent mountain of harassment claims made by victims. Sexual harassment in the workplace, unfortunately, is all too common and is devastating to the individuals experiencing it. It also has substantial adverse effects on the companies’ where this abhorrent behaviour takes place. 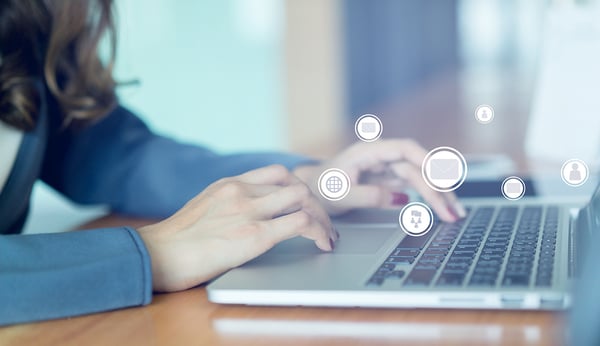 The Costs of Harassment

The terrible cost of sexual harassment in the workplace is vast, both for affected individuals and also to the companies where it takes place. There are substantial financial losses, not to mention the cost of reputational losses which affect hiring, employee engagement, and team cohesion.

With the widespread adoption of social media, companies were quick to notice the massive marketing opportunity for advertising products and services to prospective clients. Social media allowed them to interact with prospects in an entirely new and personal way.

Corporate social media software or chat platforms like Workplace by Facebook, Microsoft Teams, or Salesforce Chatter are incredibly useful collaboration tools that can take a business to the next level. These platforms will also carry the imminent risk of sexual harassment and cyberbullying situations occurring in a way that's hidden from the public eye. 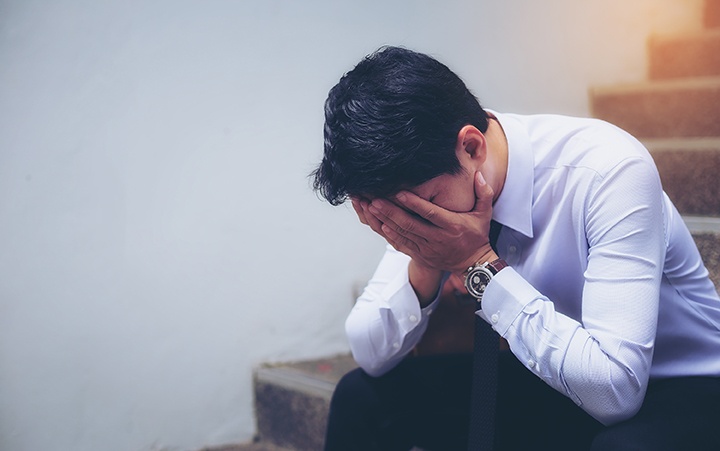 Preventing the Risks of Harassment Internally

If your team is considering the adoption of one of these corporate chat platforms (or you already have adopted one), ensuring the protection of your employees must be paramount. Imagine a scenario where an employee engages in the sexual harassment of another on your corporate chat. Soon after making a comment, they delete it. Now the situation is a he-said-she-said scenario that often results in a miscarriage injustice and an HR nightmare. This can be easily be prevented.

To prevent this, you need a system in place which will allow for social media monitoring and an easily retrievable legal archive which provides a real-time capture of all edited and deleted messages or posts.

PageFreezer is a leading archiving solution for corporate social media networks and has technical integrations with most leading providers including Workplace by Facebook, Salesforce Chatter and many other leading platforms.

Take a look at PageFreezer's features here and get in touch to see how we can help you prevent the risks and damaging costs of harassment in the workplace.


This guest blog was written by our Director of  Financial Services Sales, Trent Mason.

Connect with Trent on Linkedin. 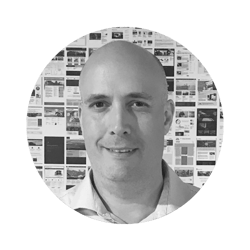