How Are You Collecting Third-Party Web Content for Litigation?

How Are You Collecting Third-Party Web Content for Litigation?

A good litigation readiness and eDiscovery strategy, like a good football strategy, is a combination of solid defense and clever offense. If you ignore either one, your ability to win will be compromised. 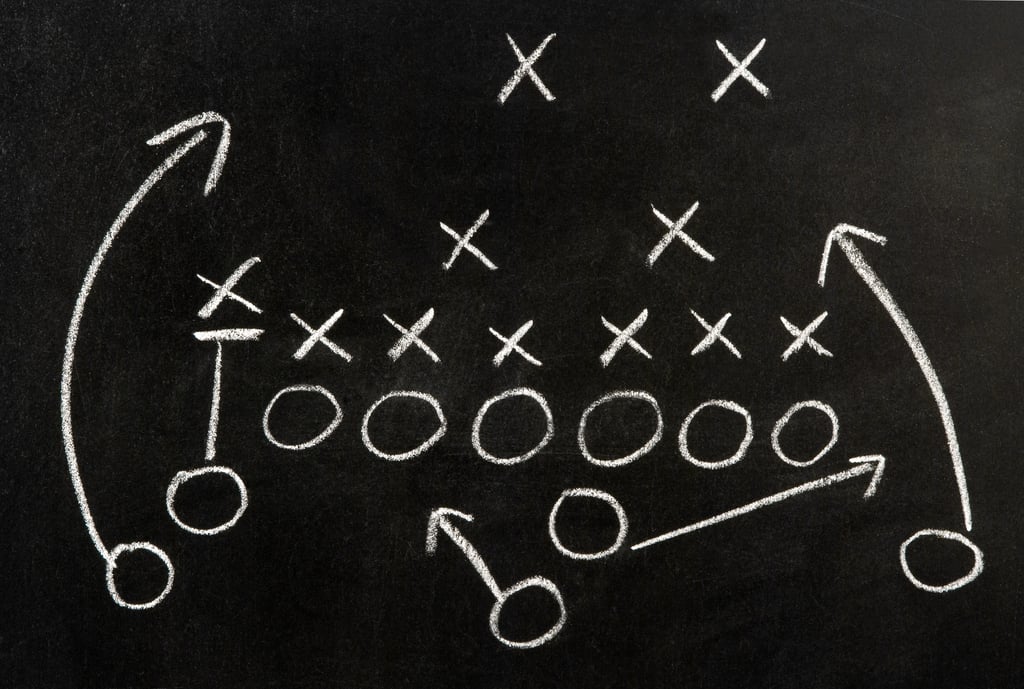 Start with a Solid Defense

Let’s first consider defense. What does a “solid defense” look like in the realm of litigation readiness and eDiscovery? It comes down to a company’s legal team having access to the company records needed to defend it during a legal matter.

For example, imagine that an organization is suddenly faced with an accusation that a now-deleted page on its website made false claims about the efficacy of a product. The page hasn’t been live for two years, but the claimant has a JPEG screenshot “proving” that the webpage had made these false claims.

The legal team might be confident that this is a bogus accusation relying on some careful Photoshop work, but without accurate records to back up their belief, this frivolous suit can end up costing valuable time and resources.

How would the legal team access the original webpage to check the accuracy of the accusation? Would some record of it definitely still exist? Would they need to sift through a CMS backup to try and find the page? And if they do manage to track it down, how would they export this information in a format that can be presented during litigation?

What’s needed is an accurate, defensible record of the webpage in question. With this, the claim can be debunked immediately—without it, disproving the claim can end up being frustratingly difficult.

That’s where Pagefreezer comes in. The majority of solutions that we provide enables customers to capture online data sources that they own. We help them capture their website, social media, enterprise collaboration, and mobile text data to prepare for exactly the kind of situation mentioned above.

So when a claimant produces a webpage, social media post, or text message, a legal team can quickly and easily produce their own authenticated record to see if the claimant’s version is accurate.

Going on the Offensive

With so much communication happening online these days, the kind of defensive strategy mentioned above is crucial, because it ensures that legal teams aren’t caught on the back foot.

But you won’t win just by playing defense. Even if legal teams are dealing with a situation where they are defending the organization against a false claim, it is still important to have a smart offensive strategy.

Let’s look at another accusation of a company website making exaggerated claims. In this instance, let’s say that our hypothetical company sells action cameras that are marketed as the toughest available.

Now imagine that a claimant is arguing that the camera isn’t as waterproof and shockproof as the advertising suggests. Frivolous as the legal matter might be, it would be much harder to disprove than our earlier example—but online evidence can once again come to the rescue.

If someone is filming with an action camera, they are probably posting that footage somewhere, most likely on YouTube, Facebook, Instagram, or Twitter. So a smart offensive move on the legal team’s part would be to investigate the claimant’s social media accounts. With a little luck, they might find footage showing the camera being abused to an unreasonable extent (like being tossed out of a plane).

There are plenty of examples where claimants’ social media activity ended up incriminating them during a fraud investigation. In one case, for instance, a claim of serious physical injury was proved false when evidence of a 10-mile run and a 20-mile bike ride was found on the claimant’s Strava account.

It is for this kind of situation that we created our WebPreserver forensic preservation tool. WebPreserver is a Chrome plugin that enables legal teams and investigators to collect and preserve third-party content directly through the browser.

With WebPreserver, legal and investigations teams can:

When it comes to playing offense, depending on the records that an opposing party produces during the discovery process is not good enough. WebPreserver empowers legal teams and investigators to capture third-party web and social media evidence that can be crucial to a legal matter.

In conclusion, having both a strong defense and a smart offense will give you the highest probability of winning.

Take your evidence collection to the next level. Click the link below to see how WebPreserver can transform your investigations.