PageFreezer has released a new solution enabling government agencies to provide public access to their web and social media archives. Historic government website and social media data can now be made easily accessible through a public portal with powerful search capabilities.

As government websites and social media are heavily relied on by citizens and businesses for a wealth of information, they are considered official government publications to which the Freedom of Information act (FOIA) and Open Records Laws apply. To comply with these laws, government agencies must ensure their internal processes and systems allow for easy delivery of information kept in house upon request, under short deadlines, and at minimal cost.

The new PageFreezer development stems from the recurring high costs of public records requests to governments. With a recent report from Washington State’s Auditors Office highlighting the problem further by revealing that state and local governments spent $60 million to fill more than 285,000 public-records requests during a recent 12-month period. 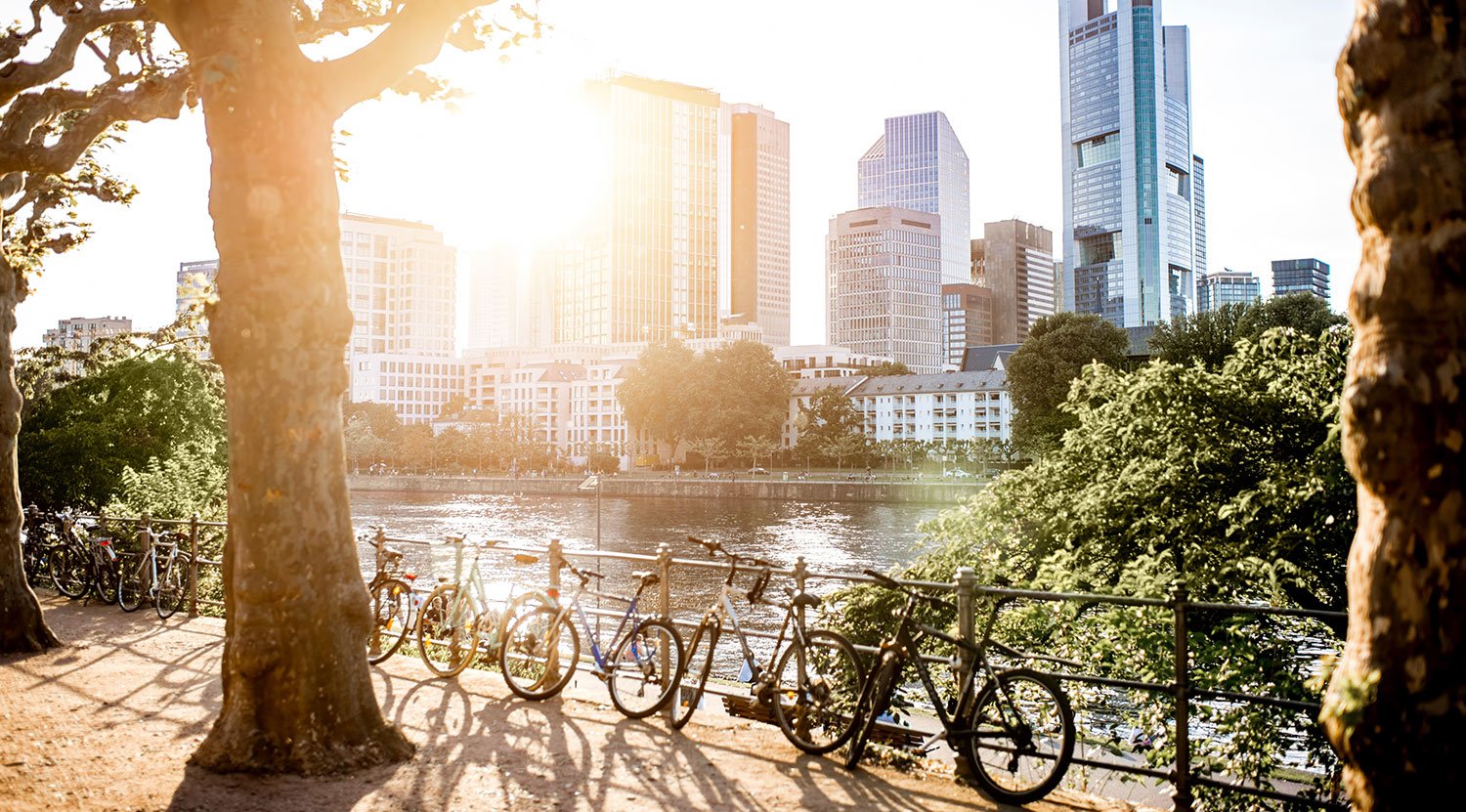 PageFreezer’s archiving platform is widely used by government agencies across North America and Europe to collect and archive website & social media content to meet recordkeeping requirements. With the new PageFreezer Public Portal capabilities, government agencies now can provide online access for their citizens to easily browse and full-text search across all their social media accounts like Twitter, Facebook, Instagram, LinkedIn, or their websites and blogs using a simple “Google-like” search page.

“It’s really useful for citizens to be able to search through all current and historic online publications of a government agency,” says Michael Riedyk, CEO of PageFreezer “it improves a government agency’s transparency while driving down the high costs of open records requests.”

One of the first to launch its transparency efforts through PageFreezer’s Public Portal is The City of Sacramento. With 6 websites and over 75 social media accounts, The City of Sacramento is heavily dependent on its online properties to communicate key information to its citizens from project updates, to employment information and even offering online services like animal services and traffic alerts. Making efforts to establish itself as a leader in forward-thinking cities, The City of Sacramento is making massive efforts to build public trust and give its citizens greater insight into its objectives and operations through its transparency strategy.

Taking the time to ensure any data of interest or use to its citizens can be easily found and accessed, the City partnered with PageFreezer to archive all of its social media accounts and websites. The content is now available through PageFreezer’s Public Portal, allowing for easy browsing of archives or full text keyword search. Visit the portal here: http://portal.pagefreezer.com/cityofsacramento