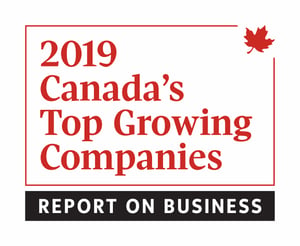 I'm so pleased to announce that Pagefreezer has made it onto The Globe and Mail's ranking of Canada's top-growing companies. The company placed No. 211 on this inaugural ranking.

As you'll know if you're a regular reader of the blog, Pagefreezer’s addition to this first Canada’s Top Growing Companies list comes shortly after the announcement that the company ranked on the annual Growth 500 list for a third consecutive year.

Canada’s Top Growing Companies ranks Canadian companies based on their three-year revenue growth results. Pagefreezer earned its spot with a three-year growth of 162%.

Launched in 2019, the Canada’s Top Growing Companies ranking program aims to celebrate entrepreneurial achievement in Canada by identifying and amplifying the success of growth-minded, independent businesses in Canada. It is a voluntary program; companies had to complete an in-depth application process in order to qualify. In total, 400 companies made the ranking this year. 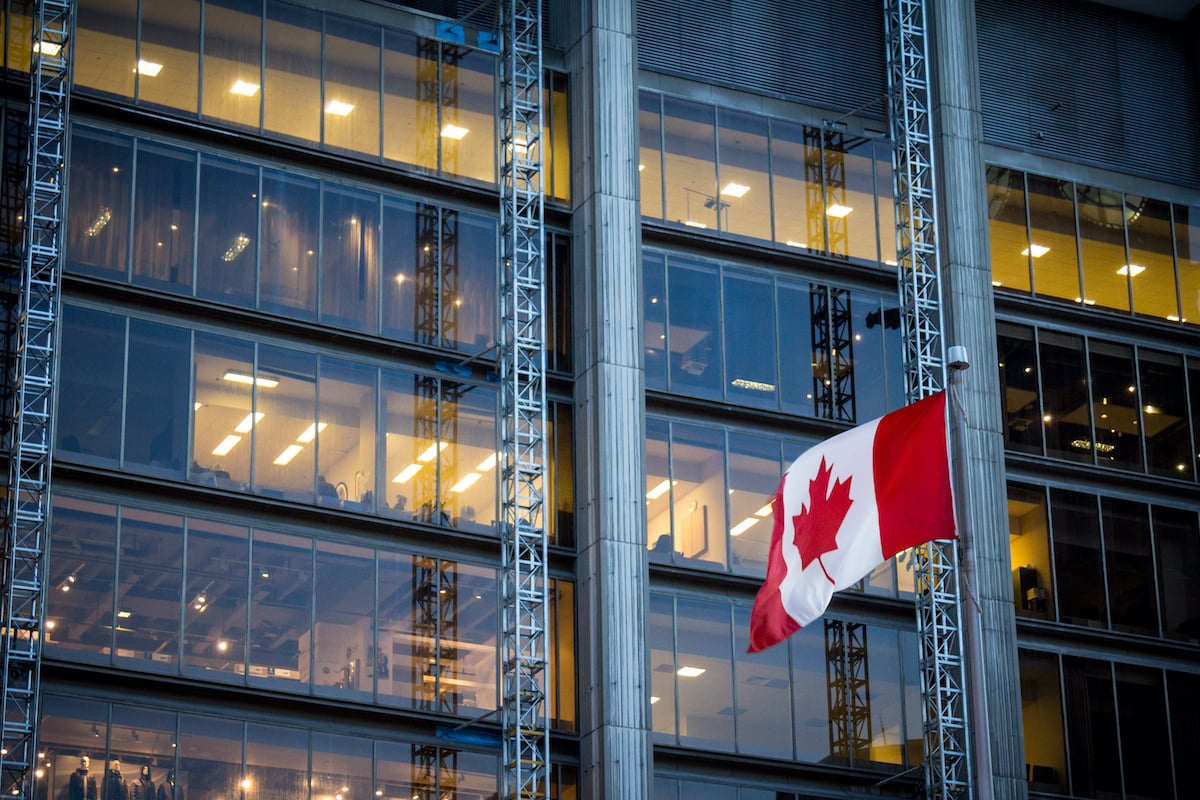 The full list of 2019 winners is published in the October issue of Report on Business magazine—out now—and online at http://tgam.ca/TopGrowing.

It’s an honour to have been included in this inaugural list from The Globe and Mail. All the companies on this list are leaders in their respective industries and it’s wonderful to see Pagefreezer recognized as a top-performer in the SaaS space.

It’s been an incredibly exciting year for Pagefreezer. The company is growing in size and scope—we’ve doubled our employee count in the last twelve months and are now increasing our focus on overseas markets like the United Kingdom and Australia.

“We created Canada’s Top Growing Companies program because we believe there is much Report on Business readers can learn from the successes of the country’s best entrepreneurs,” says Derek DeCloet, Editor of Report on Business and Executive Editor at The Globe and Mail. “We’re excited to be telling their stories.”

“The 400 companies on the inaugural Report on Business ranking of Canada’s Top Growing Companies ranking demonstrate ambition, innovation, and tremendous business acumen,” says Phillip Crawley, Publisher and CEO of The Globe and Mail. “Their contributions to the economy help to make Canada a better place, and warrant commendation.”

Want to join one of Canada’s top-growing companies? We’re hiring—visit our Careers Page to see a list of current openings! 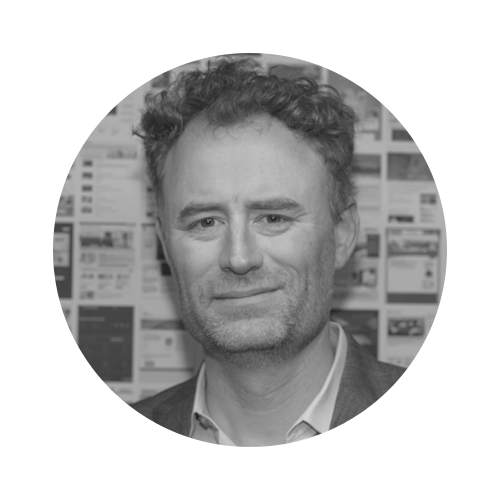 With more than 20 years of experience building successful technology companies in Europe and North America, Michael Riedijk is recognized as a leading innovator in compliance technologies. Originally from The Netherlands, Michael relocated to Canada and launched Pagefreezer in 2010.