15 Inspirational Quotes from Leaders in Tech

15 Inspirational Quotes from Leaders in Tech

Effective Leadership in the Digital Age perhaps brings even greater challenges than before, as CEOs and CIOs are left anticipating much quicker changes in how technologies influence business and our lives. While the success of these great people is often conveyed by their actions, incredible insight can be gained from their words. Here is a great list of inspirational quotes from some of the most successful CEOs and leaders of digital tech companies. 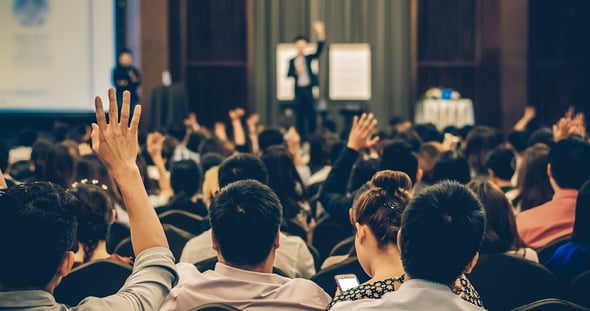